The Lead: The Roanoke College Men’s Basketball team ran its winning streak to five games after an 84-55 ODAC win over Emory & Henry on Wednesday.

Up Next: Roanoke will host Shenandoah on Saturday at 2:00 p.m. in ODAC action. 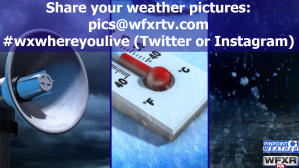