HENRY COUNTY, Va. (WGHP) — Monday marks 20 years since someone shot and killed Michael and Mary Short in what investigators called execution-style murders in Henry County. The remains of their daughter, 9-year-old Jennifer Short, were found six weeks later in a North Carolina creek.

Even after two long decades, investigators still don’t have solid answers as to what happened in Oak Level on Aug. 15, 2002, but they haven’t given up yet. The Short family murders continue to be the Henry County Sheriff’s Office’s longest-running active investigation.

For the last year, a new task force dedicated to solving the Short family murders and catching the family’s killer has been meeting regularly and assessing leads. The team includes representatives of the Henry County Sheriff’s Office, the Rockingham County Sheriff’s Office in North Carolina, members of Virginia State Police, the FBI office out of Lynchburg, and the U.S. Attorney’s Office.

Capt. Wayne Davis of the Henry County Sheriff’s Office says there have been no developments in the case, but experts will have a chance to re-examine evidence thanks to a grant from the U.S. Department of Justice Sexual Assault Kit Initiative.

JULY 2019: Cause undetermined in fire at Short family home

The grant will pay for government or private DNA labs to analyze the evidence, and Davis says there are approximately 1,000 pieces of evidence in this case.

While investigators have never established that a sexual assault occurred, Davis says that when a child is abducted it must be ruled out.

“There’s a part where we want to say we feel we’re close, but there’s being close to actually getting a warrant, but we know the warrant is not the end of it,” Henry County Sheriff Lane Perry said after the task force relaunched in 2021.

At the time, WFXR’s sister station, WGHP, asked how close investigators are to closing the case and if there is anyone authorities need to hear from.

“We do have people that this is focused around, we’re not at liberty to say who, but yes we do have things that point us in the directions with people and we are working those leads and have worked with them in the past,” Perry said.

According to authorities, Henry County and the Martinsville-Henry County Crimestoppers are offering a reward of $62,500 for information that leads to the arrest and conviction of the person(s) responsible for the Short family members’ deaths. 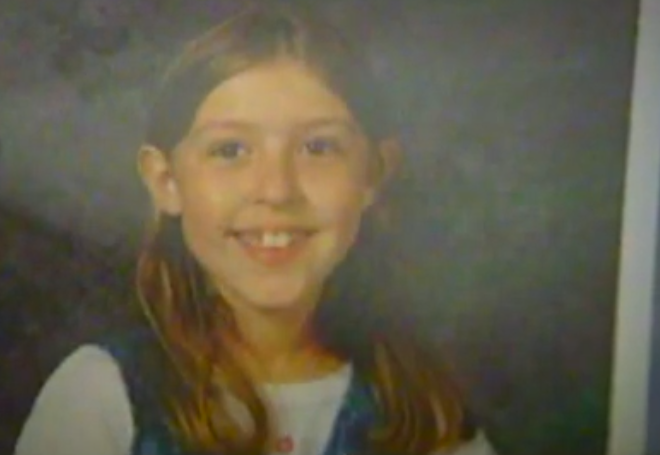 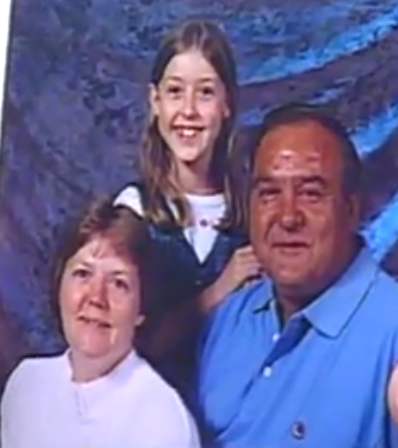 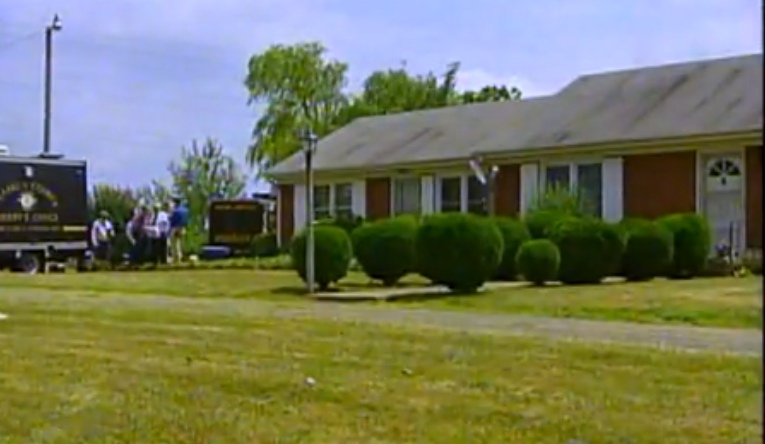 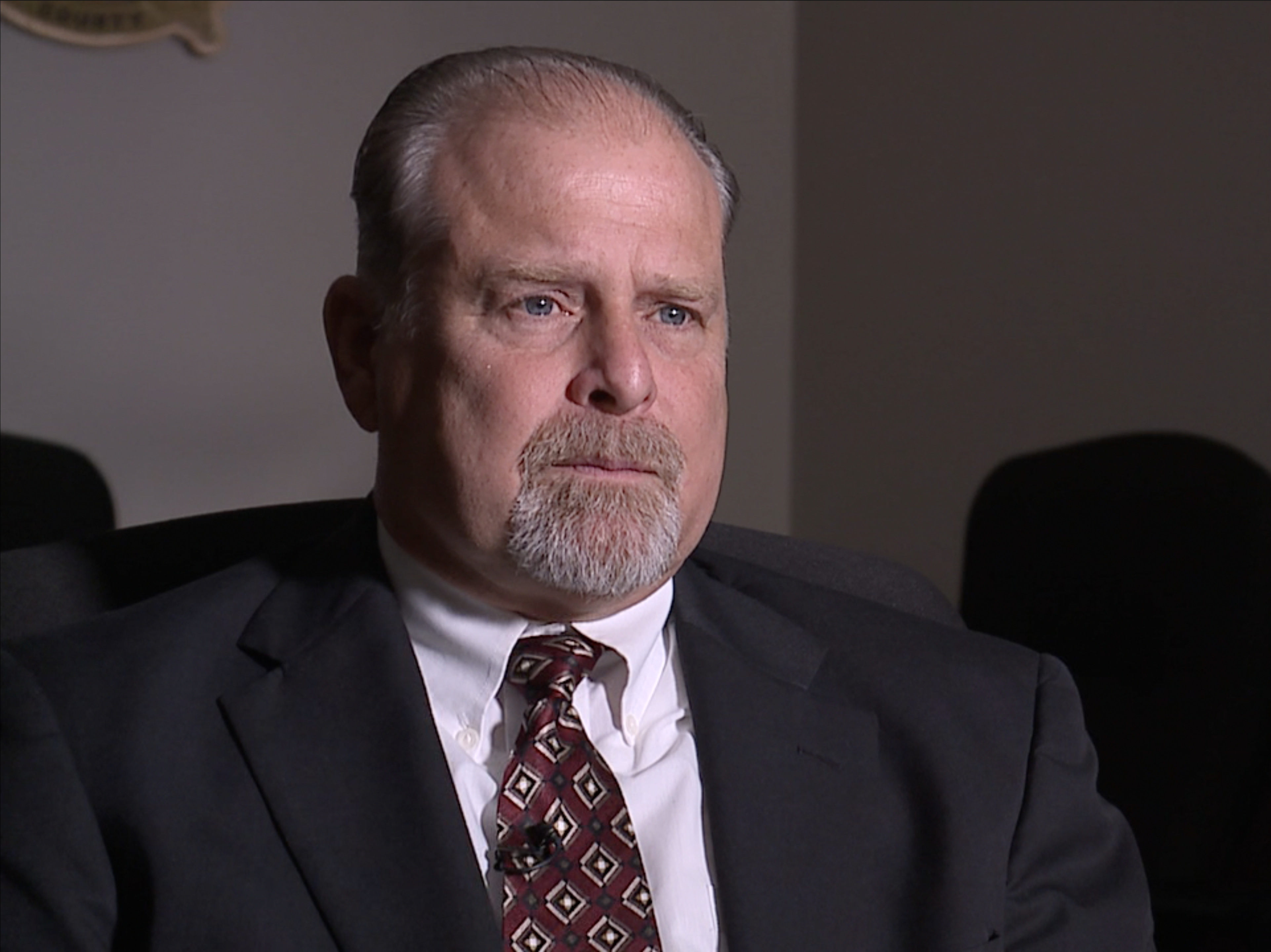 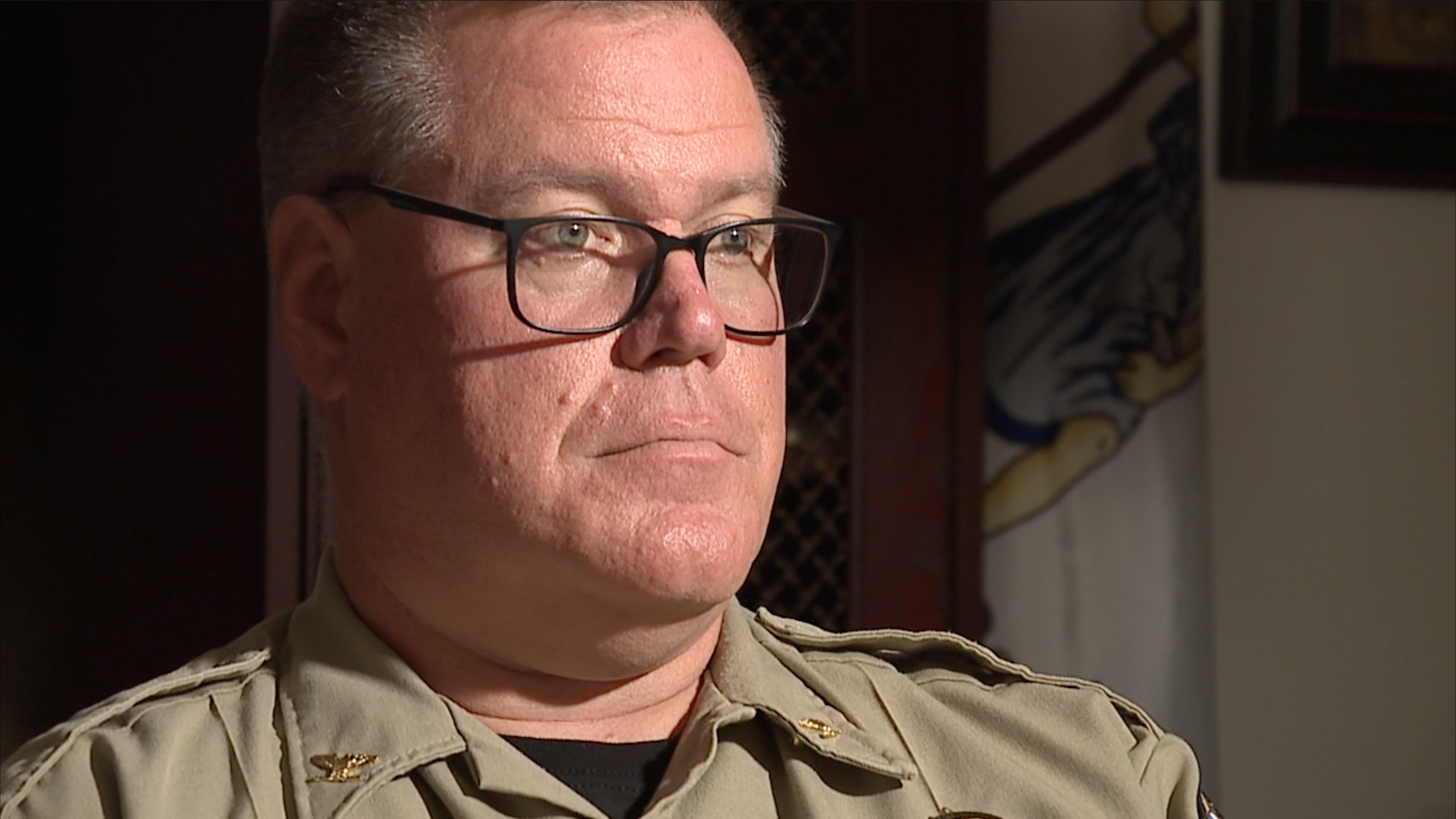 Sheriff Lane Perry, currently serves as Henry County Sheriff, was a patrol member at the time of the murders under former Sheriff Frank Cassell 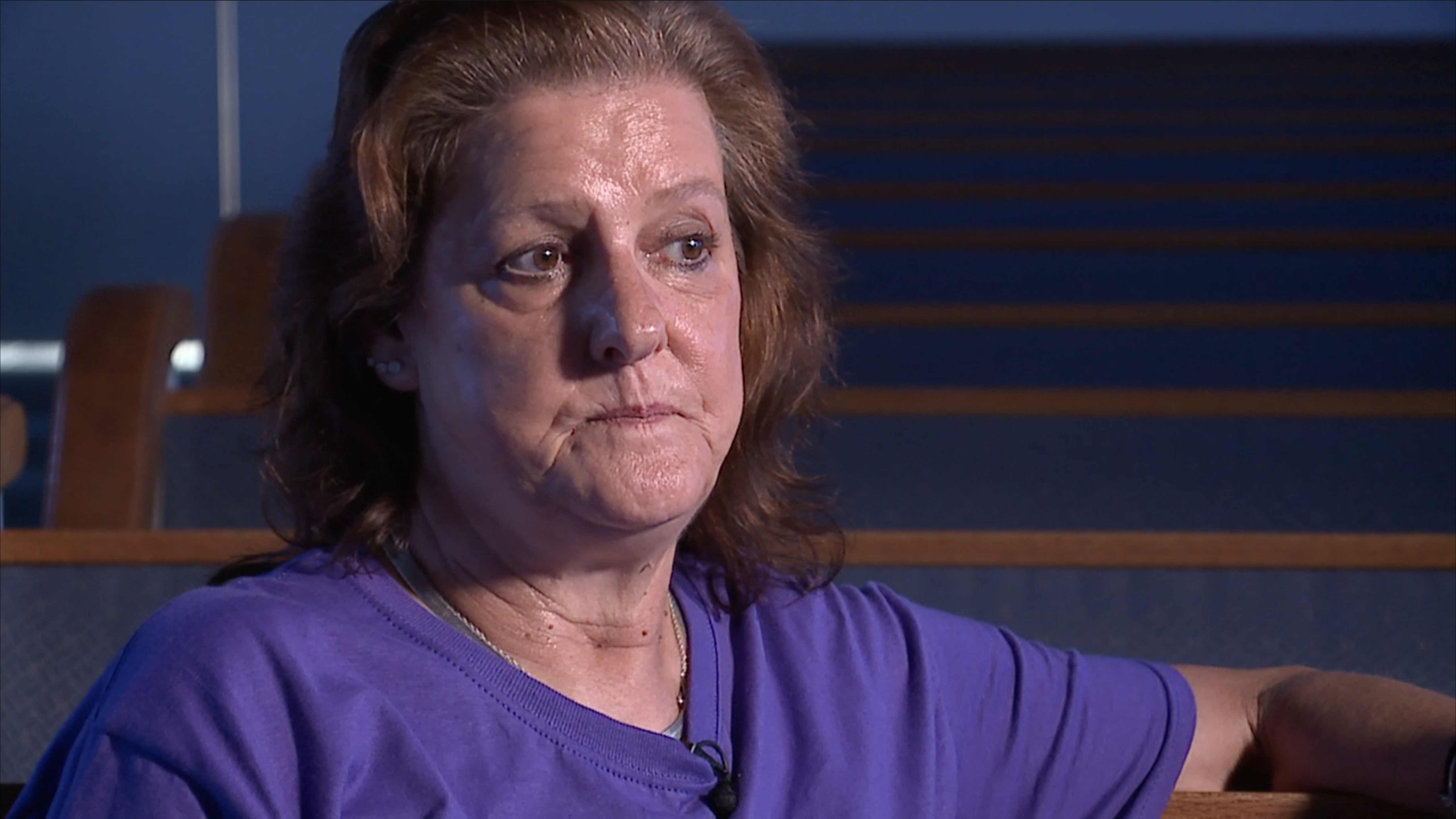 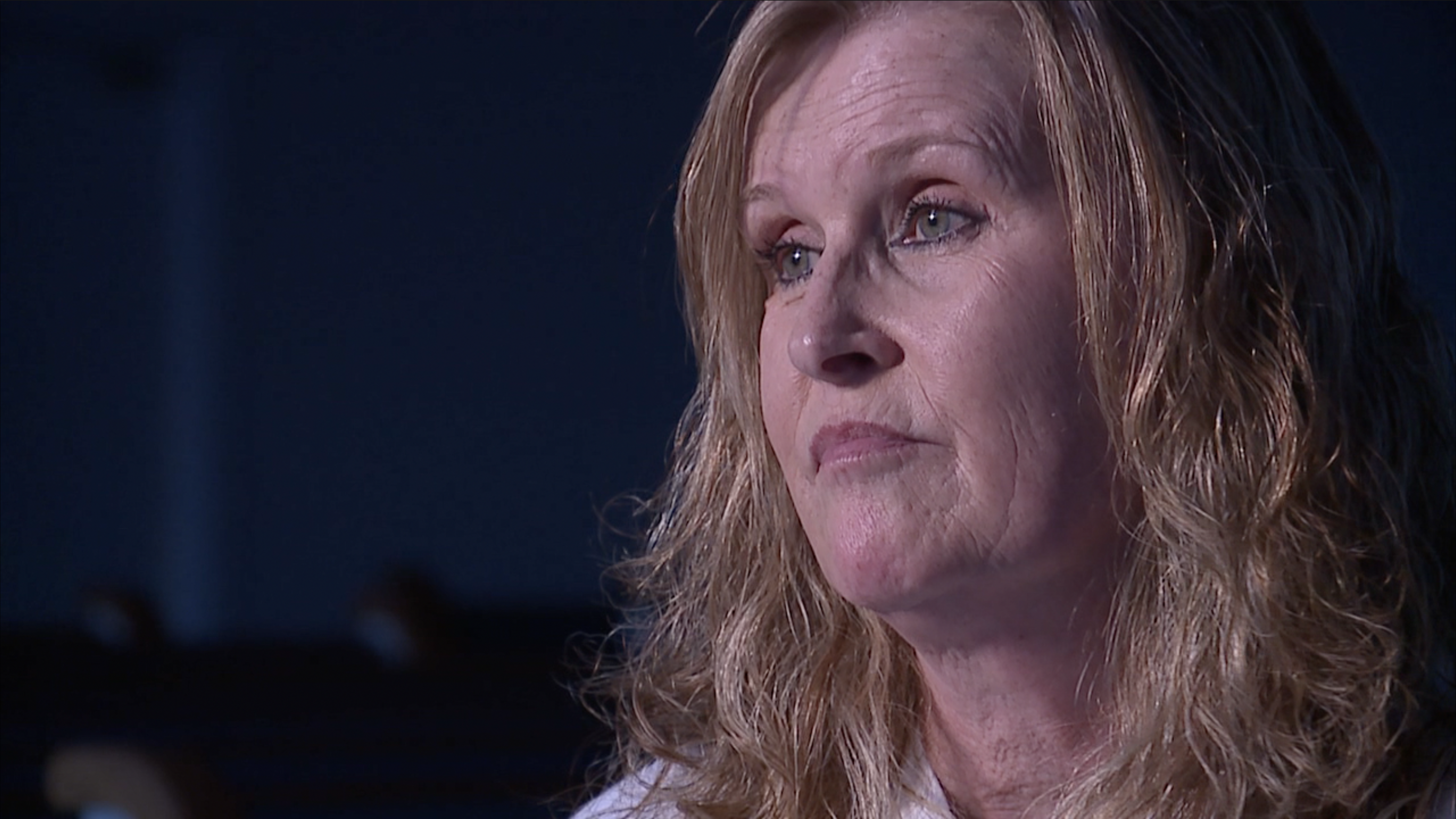 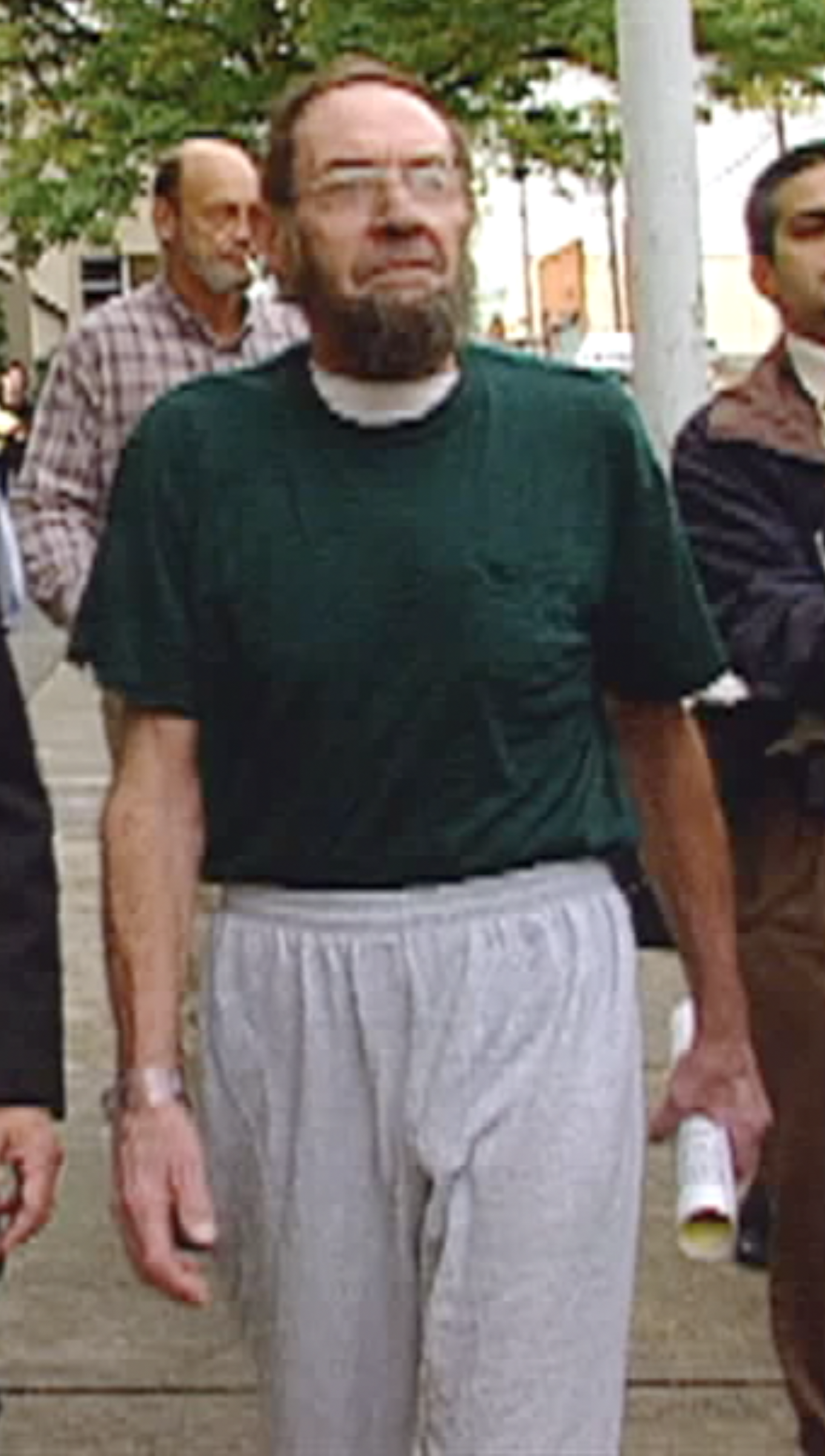 Garrison Bowman, the only named material witness in the case 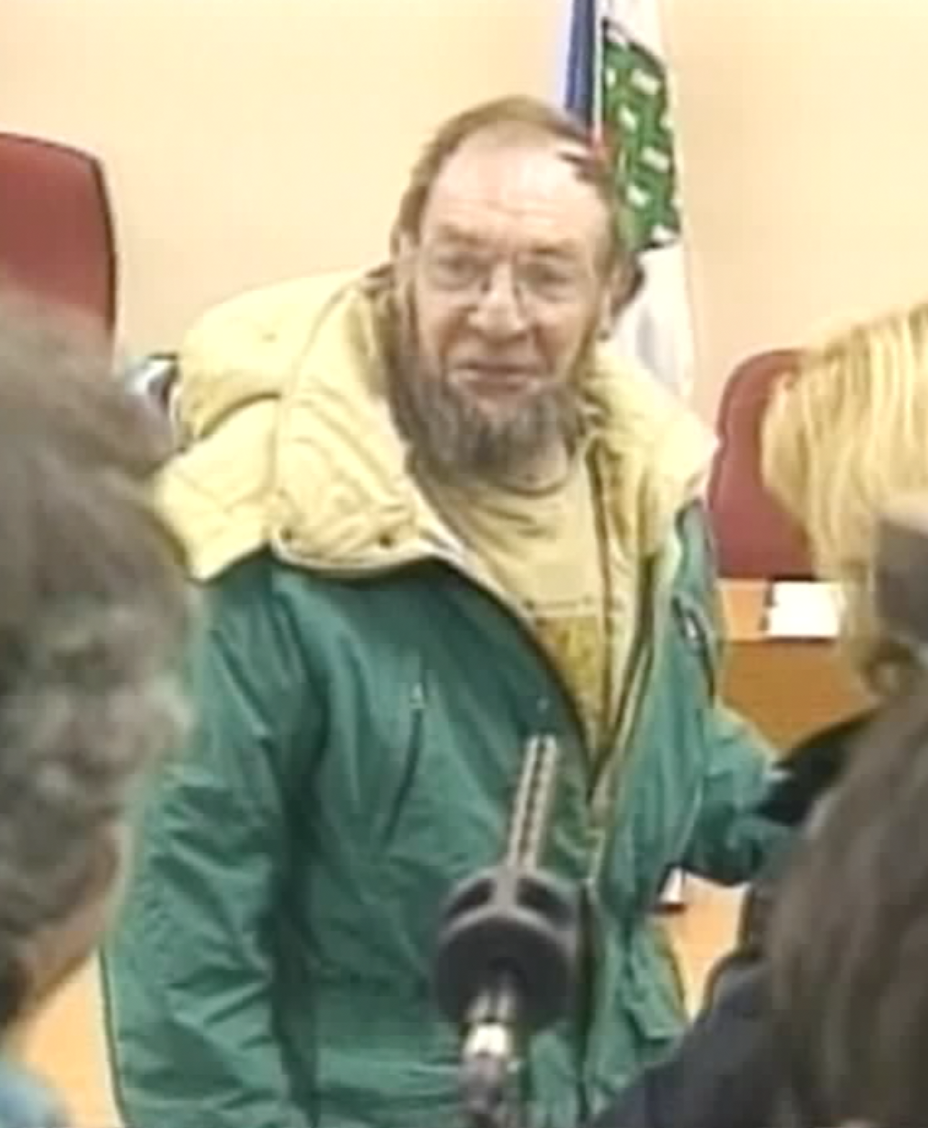 Aug. 14, 2002: Michael and an employee spend the evening working on a truck. Mary picks up a late dinner for the family at a nearby fast food restaurant. Investigators have little information about what happened after midnight.

Aug. 15, 2002: Investigators arrive to the Short family’s home off U.S. 220 in Oak Level before 9 a.m. One of Michael’s employees found the couple dead in their home, both killed by a single gunshot wound to the head.

An Amber Alert is issued for 9-year-old Jennifer, marking the beginning of the search for the little girl. Investigators spend at least two weeks in the home collecting evidence.

Aug. 23, 2002: Funeral is held for Michael and Mary. Investigators film the church service for any red flags or odd behavior, but find none.

Sept. 25, 2002: Remains are found on private property in Stoneville, N.C., by the Albert family. Officials send samples for identification.

Oct. 4, 2002: Remains are positively identified as those of Jennifer.

Oct. 30, 2002: Bowman appears in court in Roanoke and is released from custody.

Nov. 12, 2002: Bowman appears before a grand jury in Roanoke. That grand jury never returned an indictment.

Sept. 30, 2003: Medical examiners exhumed Jennifer’s remains for “forensic purposes.” No one ever said if the exhumation revealed more evidence.

March 18, 2009: FBI releases composite sketch of a man possibly seen near the home during the time of the murders. The suspect is described as a man in his 40s with a “weathered” complexion.

May 7, 2010: Federal agents visit several South Carolina cities to talk to people about the case; FBI agents make stops in Bennettsville, Conway, Florence and Myrtle Beach. Michael had made several trips to those cities in the months before he and his family died, and had considered moving to the state.

Thanks for signing up!

Watch for us in your inbox.

Storms in Atlantic now have 80% chance of development

Storms in Atlantic now have 80% chance of development

Most popular Halloween candy by state

Man in custody and charged after stabbing roommate …

What you should know before heating your home for …

When the translation system failed, this 911 officer …

What you should know before hiking or climbing this …

What are the next steps for the Mountain Valley Pipeline?

Most popular Halloween candy by state

‘Rocky Horror’ can’t be shown in this Colorado town

3 inmate overdoses under investigation at SCRJ