“I’ve proven to myself just how strong I am, which I didn’t think I was that strong,” said Krissy Roberts, two time cancer survivor.

Getting a cancer diagnosis the first time is a scary, getting it twice is terrifying.

Krissy Roberts is a survivor of melanoma cancer but two years ago, she had to go to the doctor again, this time for her breasts.

“Oh it’s probably nothing, but we’ll send you to the breast center which thank the good lord they did which I went two weeks later. Doctor said I’m ninety nine percent sure it’s malignant and then my whole world just stopped, but then I was like ok, what do I have to do next,” said Roberts.

Krissy says because she was so young to have cancer twice they wanted to figure out what was going on.

“Genetic testing revealed that I had CHEK2 mutation which means that my body doesn’t recognize certain cancer cells,” said Roberts.

But even with her condition, Krissy still keeps positive.

“I hate to say I keep waiting for the next one, but I know I’ve done two. Piece of cake, I can do it,” said Roberts.

And it’s those positive thoughts along with her family are what keep her moving forward.

“When you’ve got a family to care for  and patients, I consider my patients my family, you’ve got them to care for. You can’t just sit on your duff and do nothing. You just, you gotta do it,” said Roberts.

Krissy says she didn’t want her patients to know she was sick, but says they have been supportive through her whole journey and beyond.

“I had a patient yesterday give me a hug and say I’m so glad you’re doing well,” said Roberts.

She says even though she doesn’t know what the future will hold, she feels confident she can battle anything with her strength.

“Take a deep breath and move forward. Don’t dwell on the past. Look towards the future  and know your body. Be you’re own advocate and know when something is wrong or if something just don’t feel right,” said Roberts.

If you would like to donate to Krissy’s page, you can click here for the link: https://acssark.ejoinme.org/KrissyRoberts

A news release Saturday from the Prince William County Police Department said that the driver of a Hyundai Elantra crossed over the center line on a road in Nokesville and sideswiped one car before hitting another.

(KTLA) – A man suspected of yelling threats and spitting at a U.S. Olympic karate athlete in a Southern California park earlier this year has been charged with a hate crime, the Orange County District Attorney's Office said Friday.

Michael Orlando Vivona, 26, already faces multiple hate crime charges in a separate case where he allegedly punched an older Asian couple while they were out for a walk, prosecutors stated in a news release.

PITTSYLVANIA COUNTY, Va. (WFXR) - Customers who are past due on their water and/or wastewater bills will be subject to disconnection on or after Tuesday, Sept. 28.

The Department of Public Works and Water & Sewage Operations recommends that those who have an outstanding balance with the county plan now to avoid disconnection by paying their outstanding bill or seeking help through the following methods:

Virginia among 29 states included in Salmonella outbreak from unidentified source

Are your old video games worth anything?

Hundreds spotted at the State Fair of Virginia’s opening day

The best places to get an oil change

The hottest cars on the market right now in each state

Central VA orchard among the top spots to go apple picking in the US, according to Yelp

10 things you shouldn’t do when visiting Hawaii

Do I have fall allergies or COVID-19?

UPDATE: Crashes cleared on I-81 north in Montgomery County 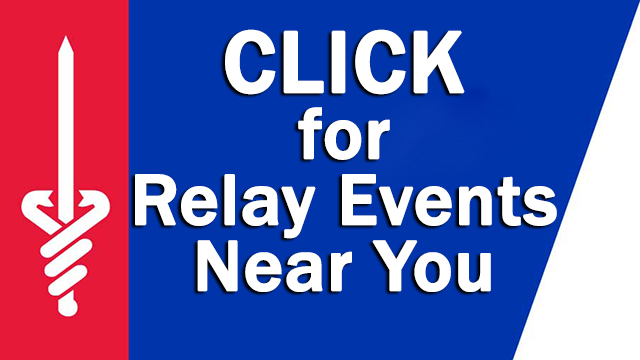